The Bold and The Beautiful is the most watched and loved soap opera among Italian viewers!
In Italy, it’s currently broadcast on Channel Five – belonging to the private broadcasting company Mediaset – while it premiered on public broadcasting company RAI, on channel Rai 2, back in 1990.

In Italy, B&B has a huge success and yet, with no apparent reason, the broadcasting company:

1. cuts out scenes from the original episodes;
2. reruns several minutes of the previous episode every day since 2012, maybe earlier;
3. preempts episodes without giving notice to the viewers to give space to other TV programs with less success;

4. episodes are shorter than the 21-minute-show sold in Italy by CBS because of cuts different from the original episodes;
5. episodes air from Monday to Friday or Saturday without any clear indications from the company TV guides;
6. episodes aren’t broadcast during the month of August, during Christmas holidays and on bank holidays;
7. due to cuts, reruns and huge and long commercial breaks, the narration becomes odd and lots of elements remain unclear.

We keep asking why, but the company won’t answer any of our polite questions.
Everyday, with our hashtag #TwittamiBeautiful, hundreds of fans tweet about the Logans and the Forrester with a huge success for the company and the show and yet no respect is payed to us as a public. How sad…! We just hope things may change for the best since we’d love to watch B&B just relaxing on our couch for those precious 21 minutes. 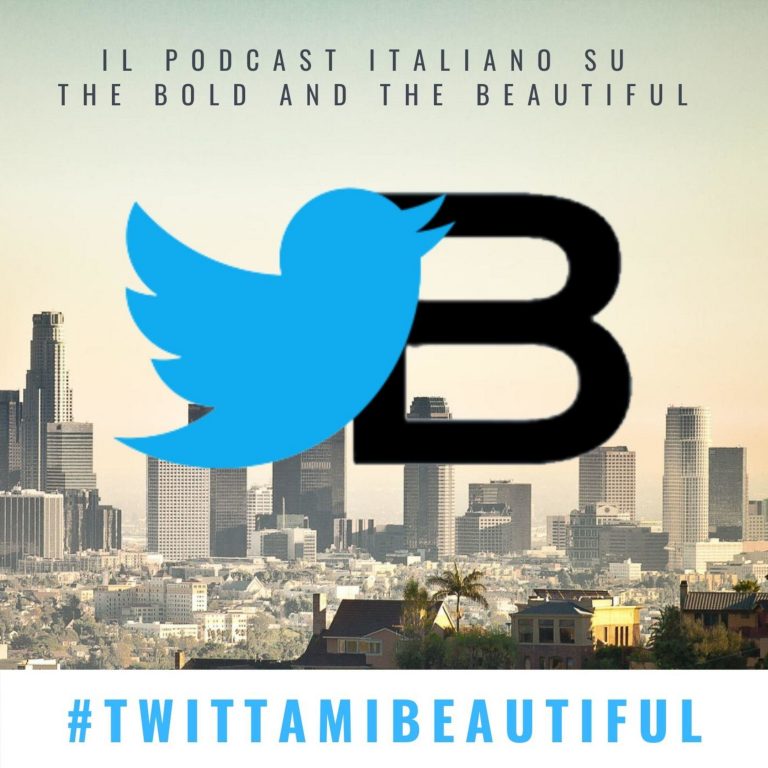 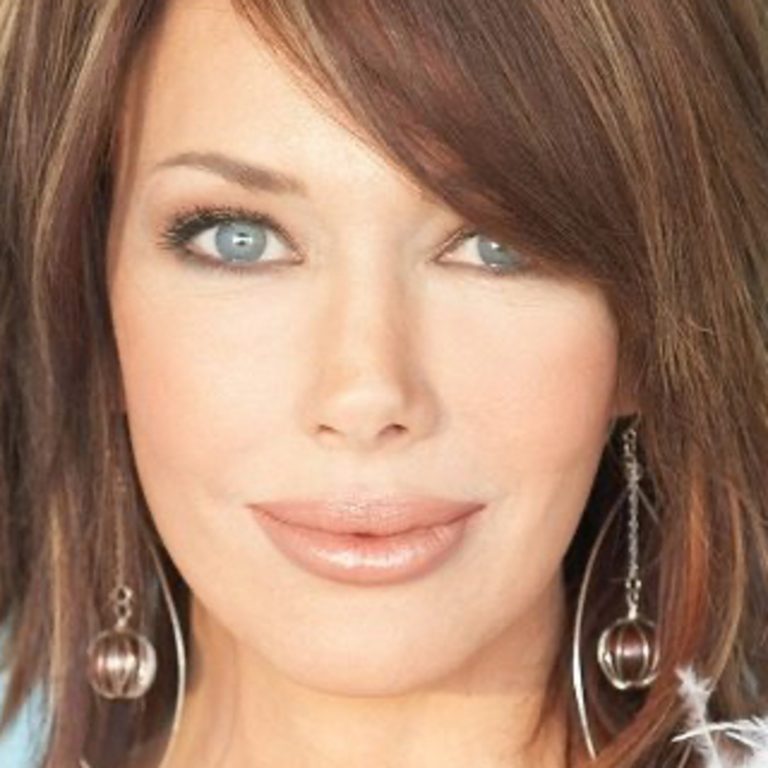